You might ask, “Is Java obsolete?” Of course not.

Why is Java still popular? Java is one of the oldest and most robust programming languages. It is also an object-oriented language mainly used for Android application development. This is one of the main reasons it is still used today. However, with the advent of programming languages ​​like Kotlin (also suitable for Android development), Java is becoming less popular.

However, Java remains one of the most expensive programming languages ​​and is in great demand. According to Indeed, software developers are interested in Java developers and pay more than $ 100,000 a year. 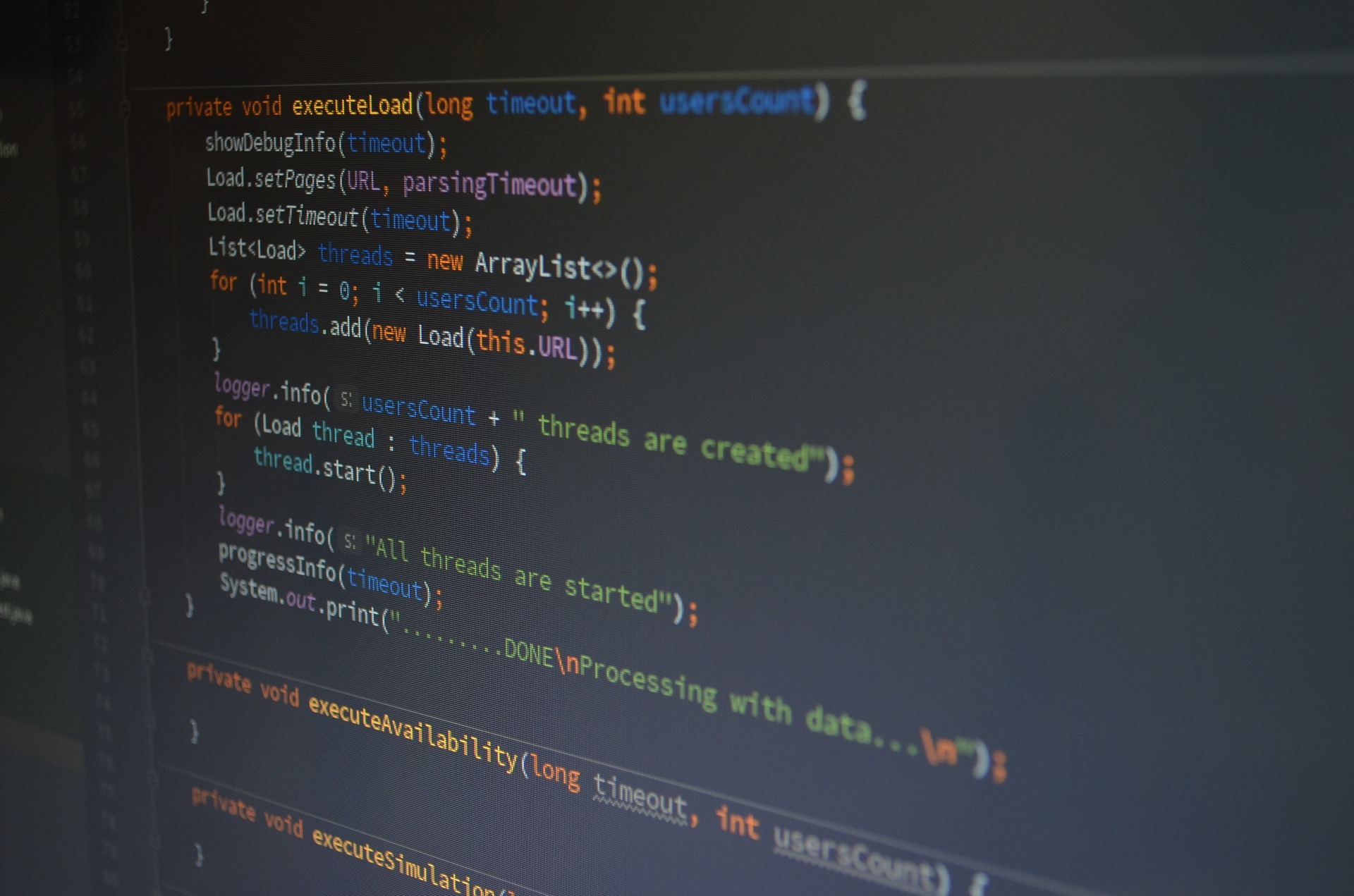 Swift iOS application development is currently very popular. Swift is a very stable programming language and worth studying. It’s easier to learn than Java. YouTube has a lot of resources to help you learn, and programming with them is fun. If you’re a freelance developer in Swift now, or if you work for a job related to it, your annual salary can reach $ 115,000. 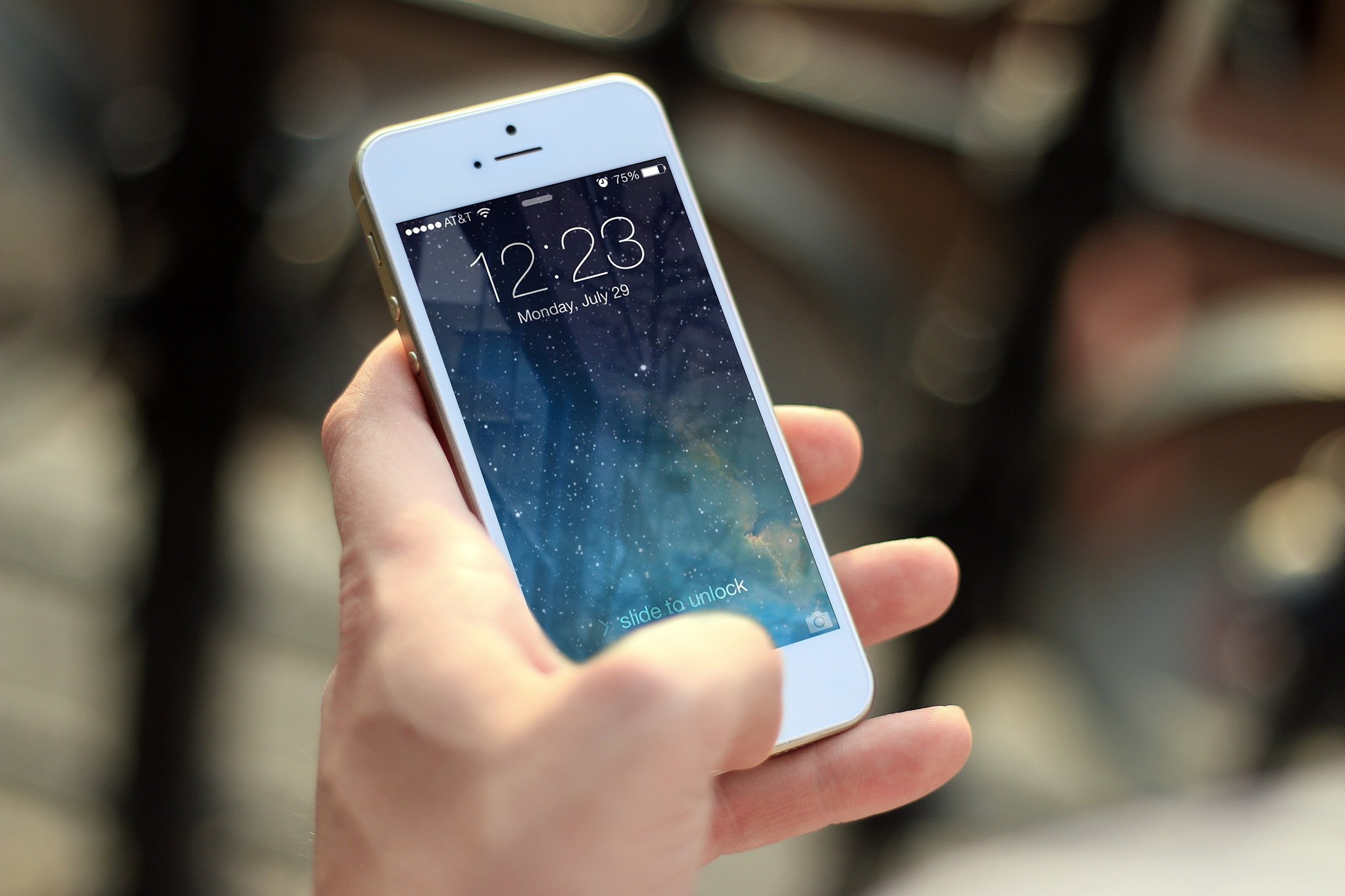 SQL or Sequel is a structured search language. Some people think it’s not really a programming language. SQL is mainly used for data management and interactive. So SQL is an essential skill in programming, and any type of web development (backend or full stack) needs to be learned to manage the data. According to statistics, the average annual income of SQL developers is over $ 90,000. 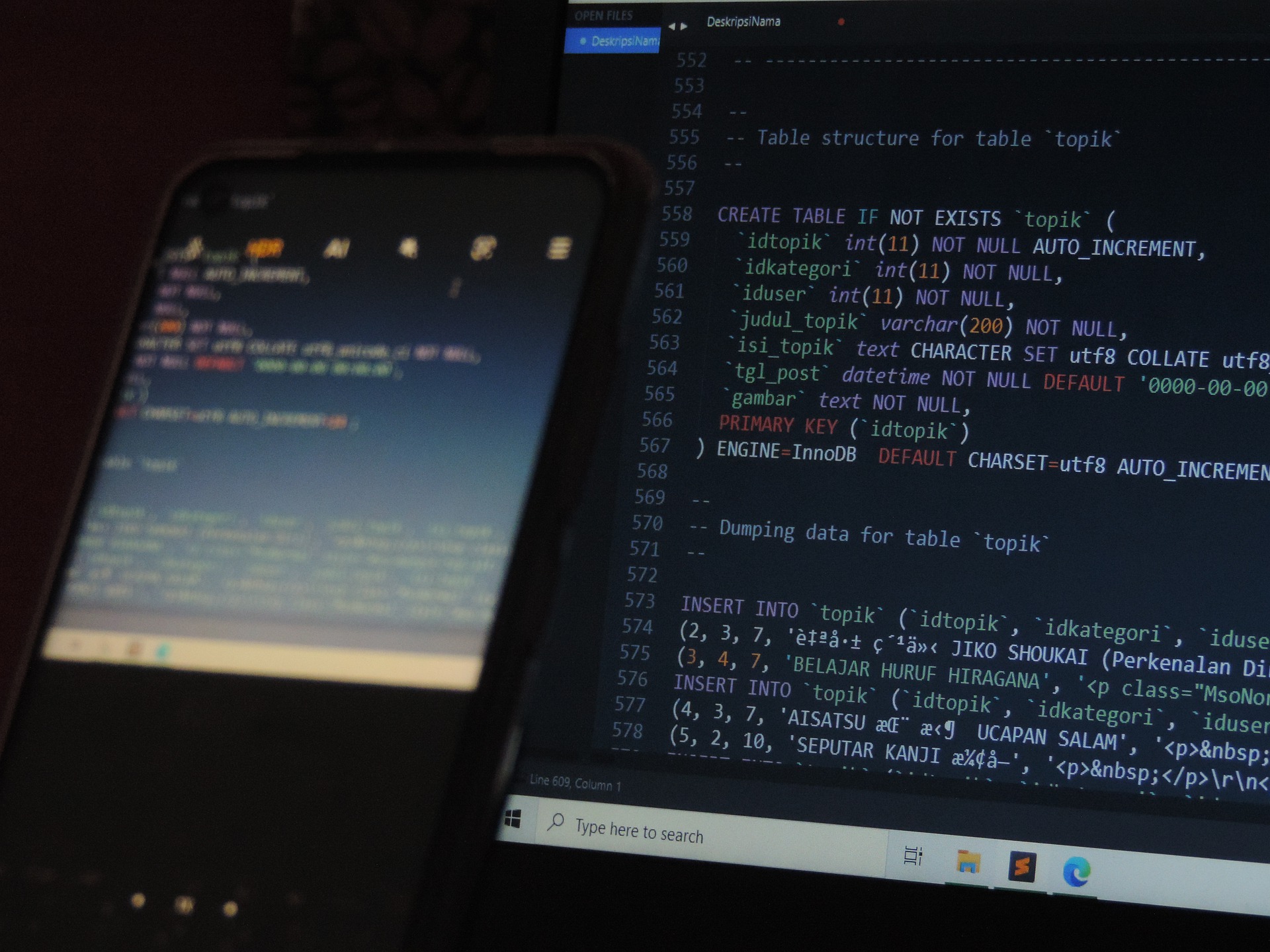 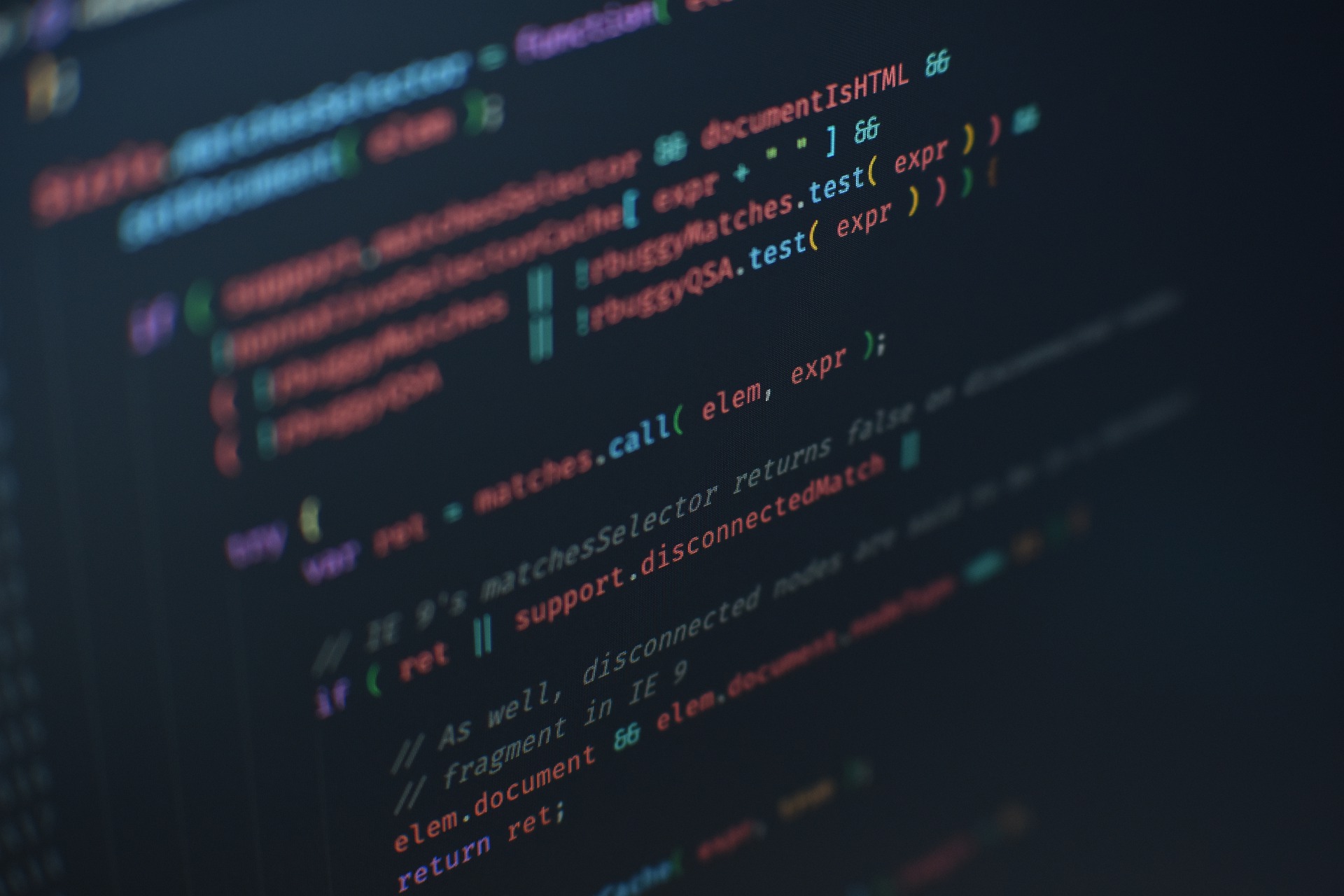 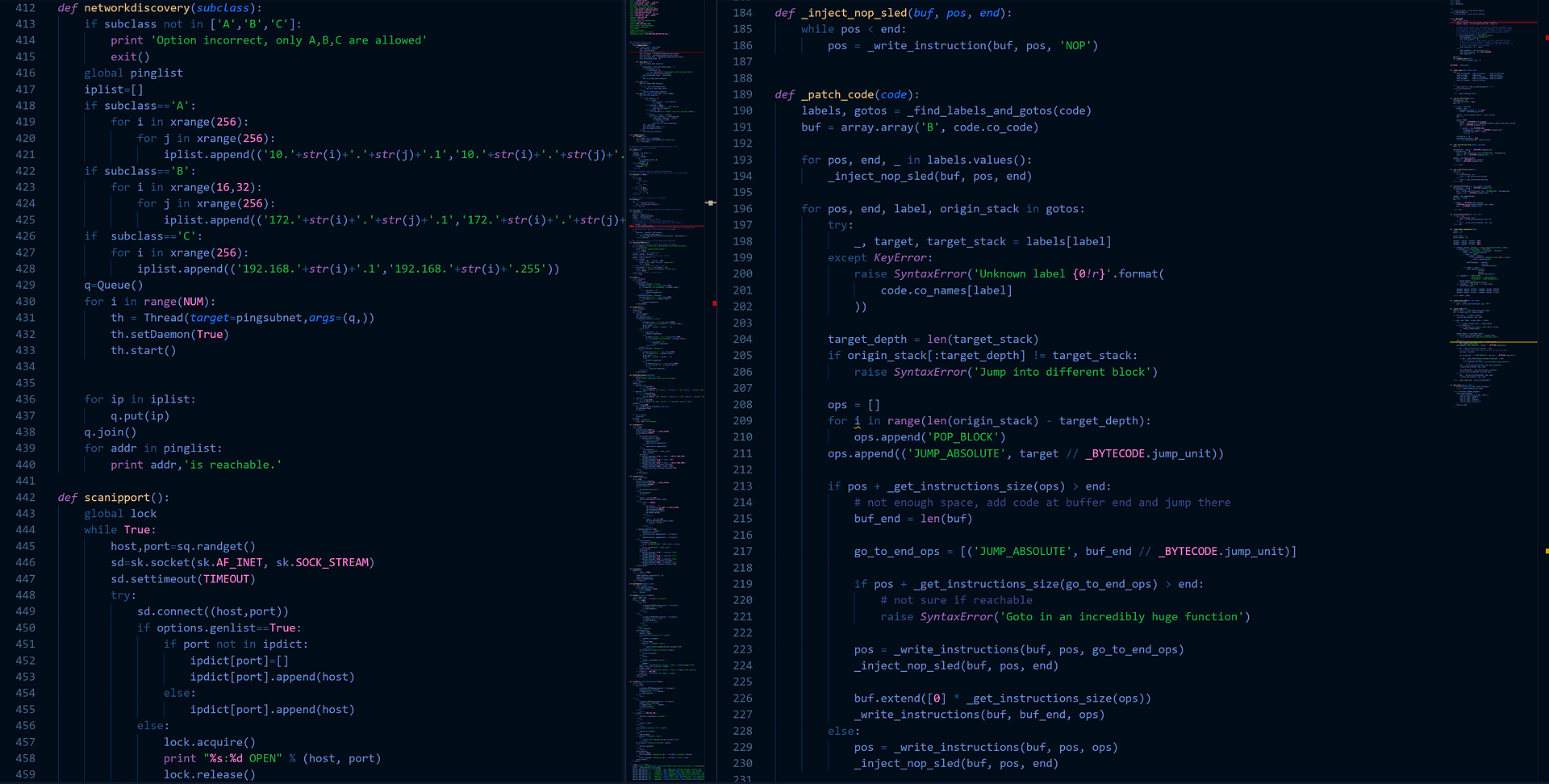 The amazing thing about Python is that it’s a general-purpose programming language used to build a wide range of applications. Furthermore, it is active in artificial intelligence. Self-driving cars, Wal-Mart auto-payment, and many automation and machine learning (ML) apps were developed through Python. This makes this language more important and rapidly popularizes. In addition, Python is easier to learn than all other languages ​​and is easy for beginners. You can also build complex applications relatively easily and quickly. In the United States, the average salary for Python developers is about $ 78,000, while experienced developers can be as high as $ 122,000.