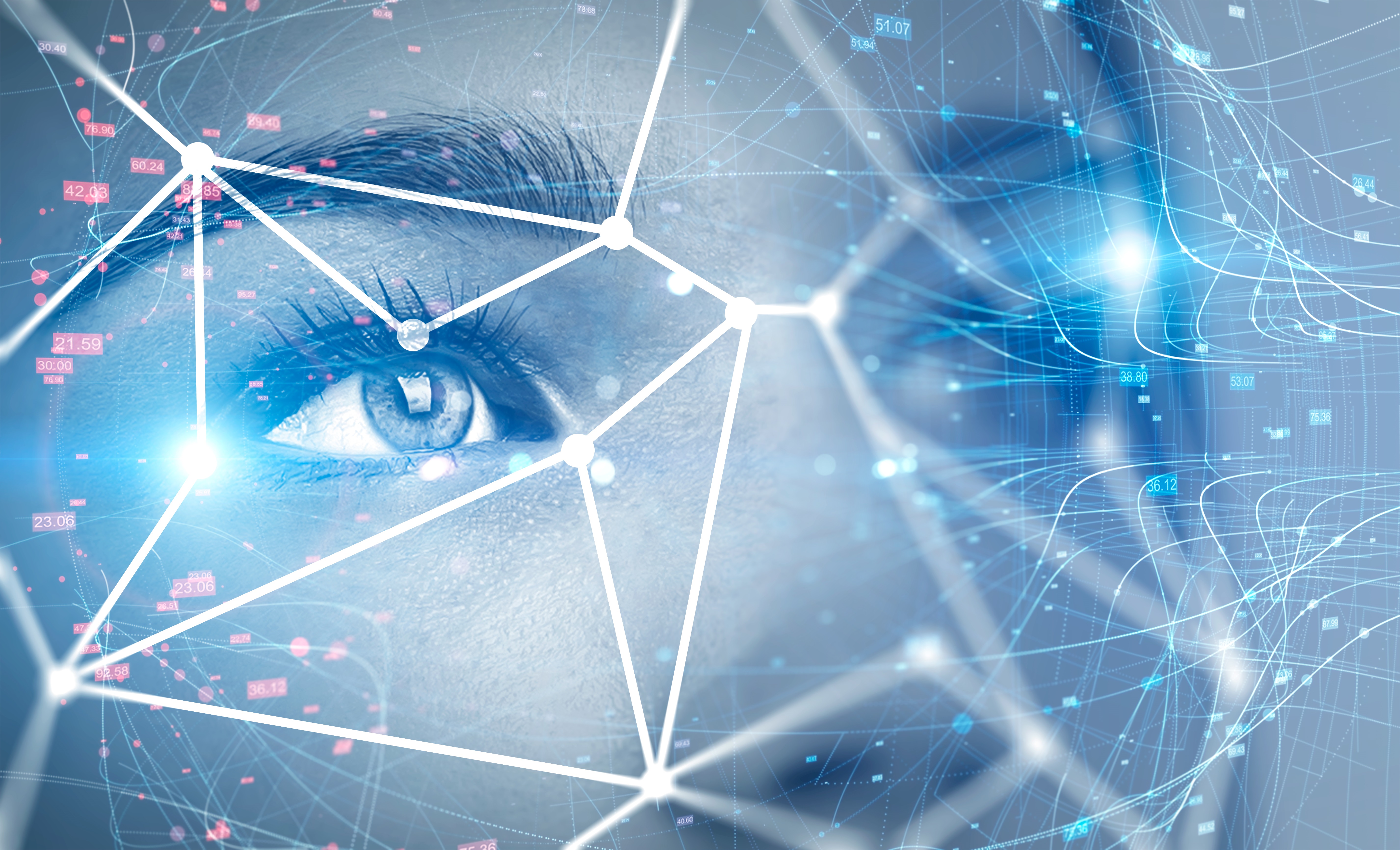 In recent years, with the rise of the artificial intelligence boom, unmanned driving has become a hot topic, and many companies in Japan and overseas are working on research on autonomous driving and unmanned driving. For example, Google’s Google X laboratory is actively working on the development of the automatic guided vehicle Google Driverless Car.

But the complexity of unmanned driving is far beyond expectations. There is still a long way to go before commercialization.

Automatic translation is an attempt to automatically perform all conversions that translate one natural language into another using a computer. With the rapid development of the Internet, machine translation technology has gained value in terms of politics, economy, cultural exchange, etc., and has brought many conveniences to people’s lives.

A smart speaker, also called an AI speaker, is a speaker that has an AI assistant function that supports interactive voice operations. It recognizes voice with the built-in microphone, searches for information, and operates linked home appliances.